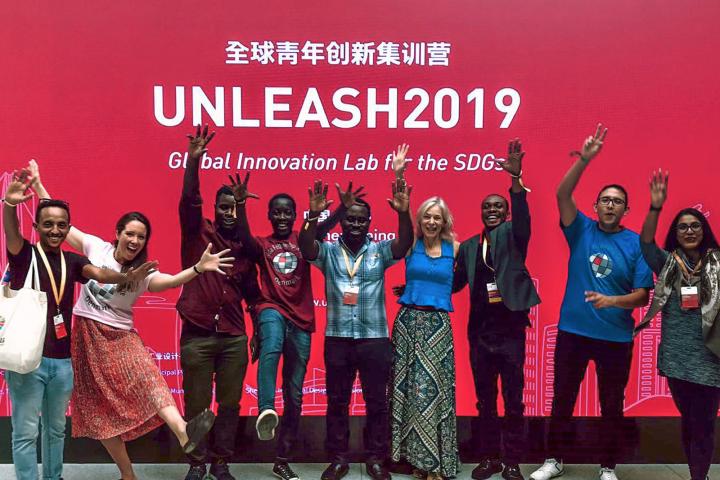 March 24, 2020
We have changed the procedure for nominating candidates for the annual Danida Alumni Prize. Instead of issuing an annual…

December 19, 2019
Danida Fellowship Centre is pleased to announce the fifth round for Danida Alumni to apply for financial support to organize…

Myanmar: The latest addition to the Danida and Denmark Alumni family

December 13, 2019
“Great alumni encounter at the residence yesterday. I am sure you will be good ambassadors for Denmark. Looking forward to…

December 13, 2019
Danida Alumni Network Ghana was officially launched in 2016 as one of the first local alumni networks within the wider…

December 13, 2019
What do Uganda's Deputy Chief Justice, Denmark's Ambassador to Mexico and amateur cyclists in Vietnam have in common? They…