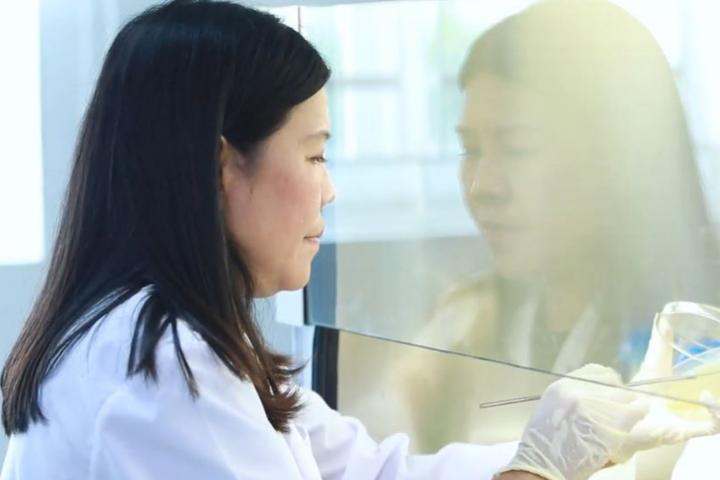 Update on activity grants and the online Alumni Networks meeting

June 25, 2020
Due to the Covid-19 pandemic, the planned DAN workshop in Copenhagen for representatives from all of the 12 established…

May 19, 2020
Christine Bystøl joins DFC as the new Alumni Programme Officer, bringing with her experience in networking and capacity…

March 31, 2020
The local alumni networks in Kenya, Burkina Faso and Mexico have already held their annual general meetings for 2020. Such…

Danida Alumni Activity Grants in the time of COVID-19

March 30, 2020
The coronavirus/COVID-19 pandemic delays upcoming activities and disbursements under the latest round of Danida Alumni…