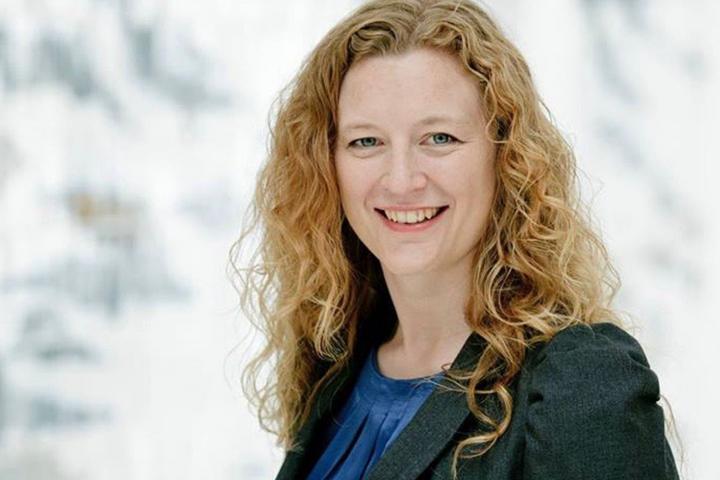 Copenhagen. Recruitment is a common challenge that many Danish companies face in emerging markets. The competition for the best talents is high. Without established networks and local insider knowledge, it can be hard to find the most qualified and suitable profiles to employ when a company enters a new market.

It is fair to say that hiring the right talents is one of the most frequent challenges faced by Danish companies in emerging markets. We are therefore eager to explore how the Danish Alumni Network can help the companies to connect to relevant local networks and local talents, Marie Gad says.

Marie Gad is Leading Senior Advisor at the Confederation of Danish industries, DI. She has been engaged in business collaborations with developing countries since the beginning of 2000s. During this period, she has seen growing interest in emerging markets from the Danish business sector. She has also witnessed some of the most common challenges the companies face – and been engaged in finding the right solutions and mechanisms to overcome them.

Before the early 2000s the companies’ impressions of Africa were pretty much dominated by the negative media stories about civil wars, poverty, piracy and some NGOs national charity collections on TV. These images overshadowed the more vibrant sides of the continent, says Marie Gad, while recalling that fifteen years ago there was a general reluctance and hesitation to enter African markets.

Africa’s growth rates an eye opener
Since then there has been a rapid development. From being very careful more and more companies are eager to engage with developing markets in Africa and Asia.

In addition to looking with fresh eyes at the opportunities in emerging markets, the Danish companies also started to consider the lower income customer segments of the markets.

I think it is pretty safe to say that before the early 2000s almost all Danish companies had been working with the top of the income pyramid customer segments and the B2B market segments. Now they have not only opened their eyes to new sort of geographical markets, but also started to target lower income customer segments, she says.

The Danish businesses more or less have had to start from scratch on emerging markets. While many of the other European countries’ businesses can build on well-established bilateral business links, due to their colonial past, Danish business have to form these links from a fresh, Marie Gad says.

From aid to trade
Denmark’s ties with developing countries are mainly based on the past 50 years of Danida’s development collaboration. In many previous and present partner countries, Denmark has a good reputation and extended local networks. But it has been hard for the business sector to build on it.

For a long time Danida’s activities and the Danish business activities were very separate and both sides did not take advantages of each other's strengths. This situation is slowly changing. We are to a higher degree combining aid and trade, Marie Gad says.

She acknowledges that partnership co-operation and network sharing between the two sectors will not come overnight simply because the two sectors traditionally have had different interests and target groups. But she finds that it is an area that needs to be further explored.

I think the trick is to find the areas of collaboration that make sense for both the business sector and the development collaboration. Danida Alumni Network can be one of them, Marie Gad says.