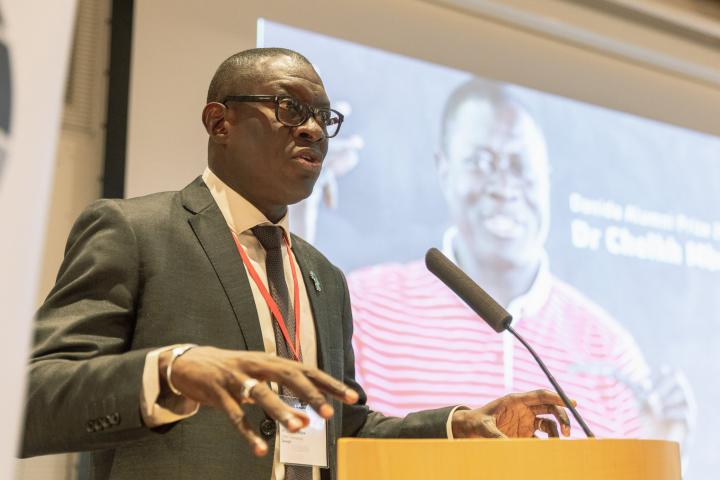 Africans can no longer rely on others to tell their stories and do their research. Africa needs science for Africa developed by Africans, said Dr Cheikh Mbow in his acceptance speech for the Danida Alumni Prize 2018.

Dr Cheikh Mbow, Executive Director of the Washington based organisation START International, was this year’s recipient of the Danida Alumni Prize.

Dr Mbow received the prize on 8 November 2018 for using an innovative and entrepreneurial approach to research by Africans for the benefit of African science for Africa.

Africans in the forefront of African research
In his acceptance speech, he emphasized that scientists from outside Africa are the ones who developed the knowledge that is currently applied in the field of climate change in Africa. He also said that the role of local researchers is, in many instances, reduced to that of a tourist guide or a data collector. He finds this an unacceptable, non-sustainable situation that ought to change.

Africans can no longer rely on others to tell their stories and do their research, said Dr Cheikh Mbow, who was born and brought up in Senegal.

Understanding and responding to local needs should be the first choice and the last option for African scientists, said Dr Cheikh Mbow. He received a standing ovation for his speech.

The 2018 Prize
The motivation for awarding the prize to Dr Cheikh Mbow was his vision of developing a critical mass of experts by linking people to science, particularly in Africa and Asia, using an innovative and entrepreneurial approach for research programme management.

Dr Cheikh Mbow was a Danida fellow from 1997 to 2000 at the University of Copenhagen where he did a PhD in remote sensing in forestry management. 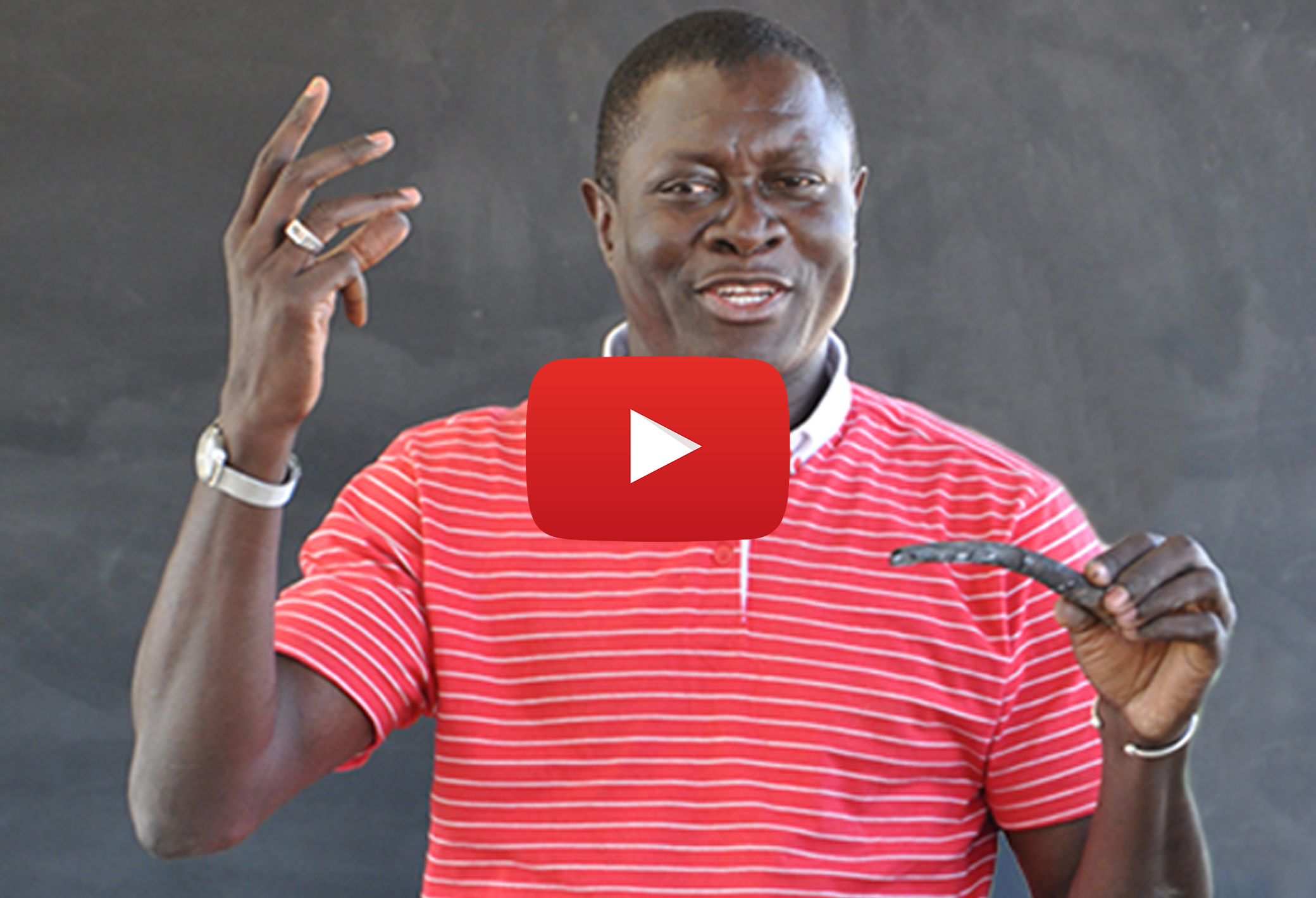 In his present position as the Executive Director of START International, Dr Cheikh Mbow stands for a bottom-up approach to the advancement of science. He has already succeeded in establishing large-scale active academic partnerships and networks in Central, South, East and West Africa.

Significant contribution
The Danida Alumni Prize is awarded to a former Danida fellow whose achievements have significantly contributed to bringing about positive change in their home country or area of employment.

Danida Fellowship Centre manages research projects supported by Danida and develops short-term learning programmes and other capacity building activities in Danida programme countries. It is a self-governing institution under the Ministry of Foreign Affairs of Denmark.